Calle de Bailén is a street in Madrid city centre that goes from Plaza de España (in the north) to the Basilica of San Francisco el Grande (in the south). In its the middle section, it passes by Almudena Cathedral and Madrid Royal Palace.

Calle Bailen with Almudena Cathedral in the background: 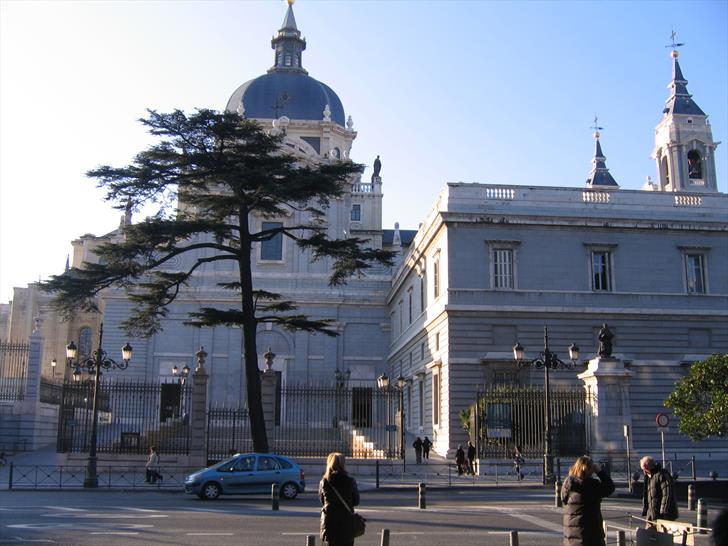 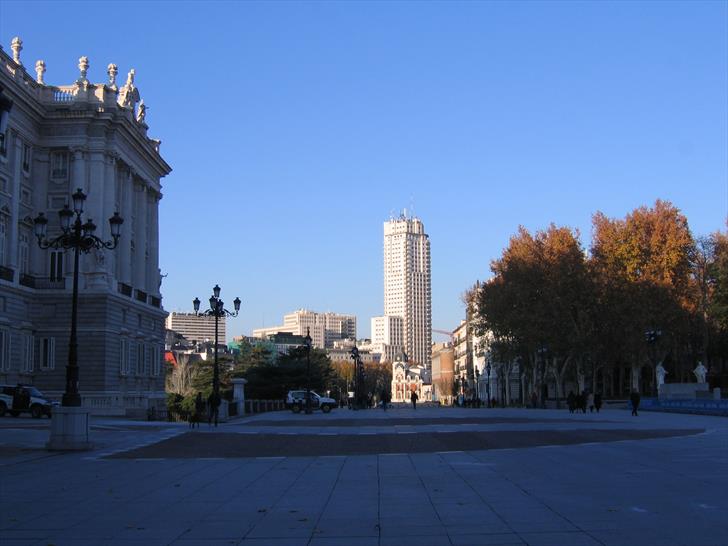 Metro stations near Calle de Bailén are (from north to south):

There is also a bus stop at the intersection of Calle de Bailén and Calle Mayor, served by several bus lines. The stop’s name is Bailen – Mayor.