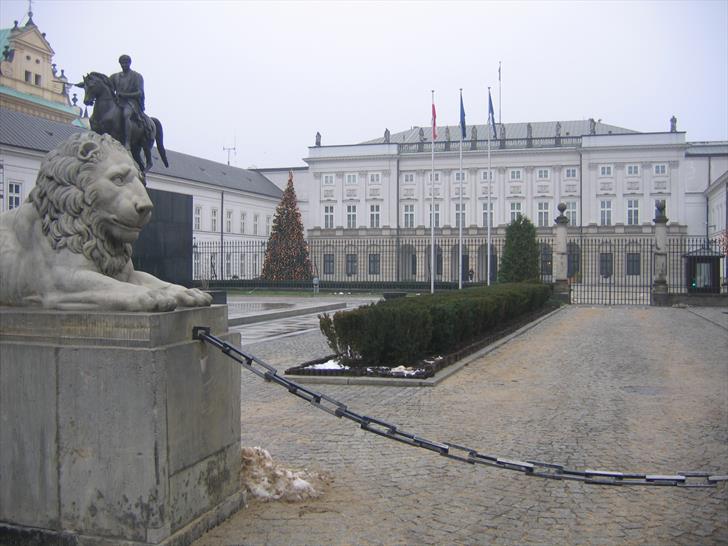 An Important Place for Warsaw and Poland

People in Warsaw have had a special relationship to the Presidential Palace. It has been popular both for its architectonic value and for its meaning in the politics and history of Warsaw and Poland. This role has become even stronger following the Smolensk plane crash in 2010, where then Polish President Lech Kaczynski and 95 other people (mostly high government and military officials) died.

The Presidential Palace is located in close proximity to other Warsaw’s top landmarks at Krakowskie Przedmiescie, halfway between the Old Town and Swietokrzyska Street.